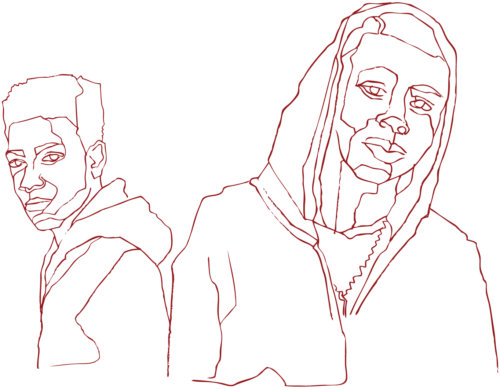 With so much attention on annual matric pass rates, this major failure of our education system is often hidden. And although we may not recognise it, school dropout affects us all. The word “dropout” often calls up images of lazy, irresponsible teens, who aren’t in school because of their own poor choices. But this is often not the case. Despite what people might think, youth who drop out of school have often been very committed to their schooling but end up leaving the school system after years of struggle.

Read the full article on Parent24

FacebookTweet
Reducing SA’s school dropout rate is a big ask. Merle Mansfield is committed to halving it by 2030. Here’s how.
LISTEN: Four out of ten learners who start school will drop out before reaching matric
Scroll