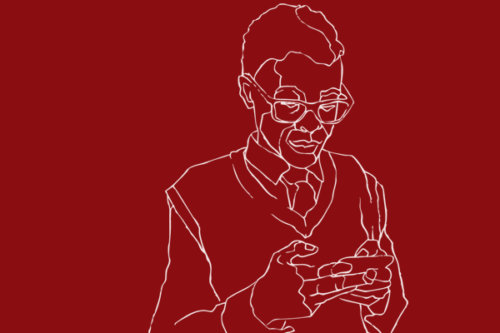 In his Budget speech, Finance Minister Tito Mboweni announced that R396 billion will be allocated to learning and culture. Education usually gets the lion’s share of the Budget, but how are our public funds supporting school dropout prevention strategies? “We are concerned that the government is not strategically addressing the high dropout rate with targeted policies and adequate funding,” says Merle Mansfield, Programme Director of the Zero Dropout Campaign. Around 40% of learners exit the schooling system before completing matric.

Mansfield says that school-based and district-based support teams, tasked with providing learners with psychosocial services, must be properly funded as they play an integral role in keeping learners on track to completing Grade 12. ”We are calling on the government to factor the issue of school dropout into polices and planning frameworks to ensure that such prevention strategies and programmes are adequately funded,” Mansfield explains.

According to research, dropout peaks between Grades 10 and 12, which is why interventions aimed at supporting at-risk learners must start early in their school life. “Interventions include basic literacy and numeracy catch-up programmes, as well as psychosocial support services to help learners cope with emotional barriers that may interfere with their academic performance,” Mansfield adds.

Even though President Cyril Ramaphosa’s administration has promised to focus on Early Grade Reading Programmes to ensure that every 10-year-old is able to read for meaning, the public deserves to know whether the project is properly resourced, says Mansfield. Falling behind in school — as measured by grade repetition — is a strong predictor of school dropout, which underscores the importance of solid foundational education. Grade repetition costs South Africa around R20 billion each year, but is this strategy actually effective in helping learners to pass Grade 12?

Get the basics right first

The government also plans to introduce coding and robotics in Grades R to 3 in at least 200 schools, with a plan to implement it fully by 2022. But are we getting the basics right first?

“It’s difficult to say with certainty whether this initiative will yield positive educational outcomes in the long run, considering that a worrying proportion of learners in low resource schools continue to struggle with basic literacy and numeracy,” says Mansfield.

In the same breath, our school environments must be conducive to teaching and learning; at the very least, they should have an adequate supply of classrooms, electricity, water and toilets. “These are non-negotiables as we approach the deadline of the Minimum Norms and Standards for Public School Infrastructure, which all schools must comply with,” Mansfield concludes.