Learning losses, amplified by the Covid-19 pandemic, are going to be felt down the line 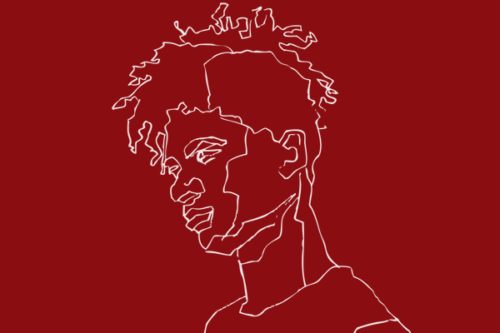 Covid-19 school closures, together with rotational timetabling have resulted in extensive learning losses. Gaps in foundational learning can catch up to learners in later grades. Without the foundational skills to grasp the curriculum, many learners become disengaged and drop out before completing matric.

High repetition also leads to many learners being over-aged for their class, which is linked to learner dropout in high school. Those learners that make it to their final three years of schooling have often endured years of struggling to catch up with their peers; more than half have repeated at least one grade.

“Statistics show us that young people who have not passed their final high school exam are more likely to be unemployed,” warns Rahima Essop Head of Communications and Advocacy at the Zero Dropout Campaign. “The consequences of dropping out of school go beyond the individual, they reinforce unemployment and poverty over several generations. Dropping out of school has social, health and economic consequences. The whole country is affected,” adds Essop. This is all the more worrying since in South Africa the unemployment rate for 15-24 year olds has already reached 66%.