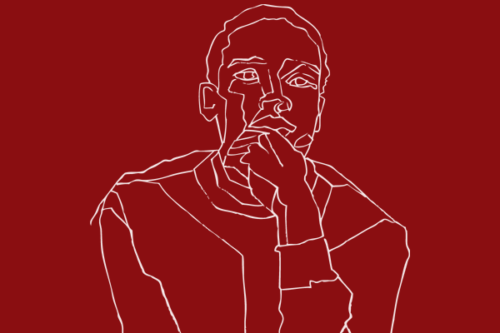 For the past six years, the progression of learners from Grade 1 to Grade 12 in South Africa’s public schools has followed a similar pattern: one of its key features is a drop off of roughly 30% in the number of learners enrolled between Grades 11 and 12.

But the question remains: how many pupils dropped out in 2020 and 2021? The easy answer is no-one really knows.

There is a problem with the data available on school dropout. “The data (collected through the Learner Unit Record Information Tracking System) is full of inaccuracies and gaps,” says Rahima Essop, Head of Communications and Advocacy at the Zero Dropout Campaign.

“Even though you are supposed to have unique identifiers for learners, what happens is that the learners aren’t followed throughout the system. For instance, if a learner leaves school A and goes to school B in a different province, they might register as a school dropout when in fact they are in another province. Because of those inconsistencies and gaps, it makes it really difficult to get an accurate handle on the dropout picture in South Africa,” says Essop.

Read the full story on The Outlier.

FacebookTweet
WATCH: What factors make a learner more likely to drop out?
LISTEN: Why are learners dropping out of school and how do we prevent this?
Scroll