OPINION: A reflection on boys’ disengagement from school 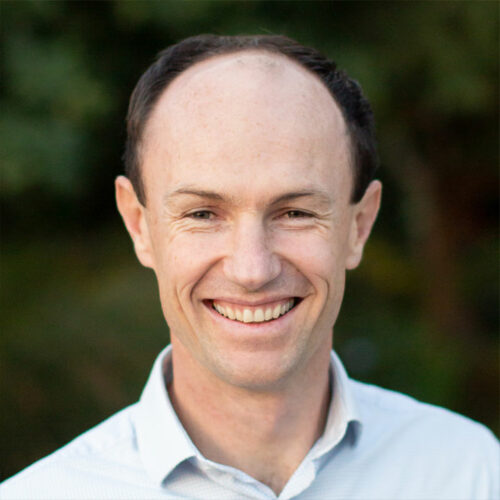 Philip Geldenhuys explores how we might shift relationships between boy learners and the adults in their lives, and in doing so, support boys to stay in school.

By Philip Geldenhuys, Co-founder and former CEO of Community Keepers

After more than a decade of working with schoolboys, I’ve learnt that mutual trust lies at the heart of whether boys stay in, and are enabled to succeed at, school. Between 2008 and 2017, I served as CEO of Community Keepers, a non-profit organisation offering therapeutic counselling and psychosocial support in 29 schools across Cape Town. Boys could report to our offices themselves, or be referred by teachers or parents. It became apparent that the young boys walking into our therapy rooms simply did not trust adults because of their past experiences. And who can blame them?

Too often, we heard about actions committed against boys by the adults in their lives, including verbal and physical abuse and harsh discipline. We also heard about the actions withheld by the adults in their lives – support, empathy, attention and interest. In cases of repeated exposure to one or a combination of these acts, whether aggression or neglect, boys were less likely to trust adults to care for, or guide, them. And boys who did not trust adults, were less likely to engage, learn and progress in school.

In my experience, mutual trust between learners, parents and teachers is fundamental to building the type of support systems that would keep boys engaged in school. Too many boys (and learners in general) experience neglect and abuse at home, often coupled with absent caregivers. Many of these boys are then triggered through exposure to similar treatment at school: harsh discipline, verbal abuse, hostility, bullying and scapegoating. The combination of these factors and experiences create a school culture in which boys tend to anticipate harm (whether physical or emotional) and feel physically unsafe and unwelcome at school.

John*, for example, was 16 years old and in Grade 8 when he was referred to one of our school-based therapy offices after swearing at an older male teacher. During the assessment, it emerged that John’s alcoholic grandfather verbally and physically abused him from an early age. He had a tense relationship with his grandfather and had even started physically resisting him. Meanwhile, John’s teacher felt that the teenager was disrespectful, as he often arrived late for class and never apologised. This led to the teacher talking down to him in a similar way that his grandfather did. It even reached the point where John began mocking this teacher, stepping forwards as if wanting to hit him. John was sent home several times for bad behaviour. At some stage, he never returned.

Without the restoration of trust among our learners, we will struggle to prevent school dropout. In other words, the speed it takes to rebuild trust (and address the country’s dropout crisis) is also the speed at which more boys will flourish at school. But how do we build trust in a country where adults have let children down?

Things we can do to rebuild trust

(* Name has been changed)